Even though we are still in the beginning stages of this new church plant, we are eager to give testimony to the ways in which God has graciously guided Christ Church thus far. It has been plainly obvious from the beginning that this new ministry comes from God and is being done for his glory and the good of his people. It is our hope and prayer that the name of Christ be exalted in all we do!

Church Planting in the New Testament

The ministry strategy of church planting has been around since the very beginning of the church. As many Jewish people started to trust in Christ after his ascension, the Lord revealed his global plan of seeing the gospel spread to the nations (the "Gentiles" in New Testament language) to the apostle Peter in Acts 10. Around the same time, the Lord appointed a man who would pioneer that mission and become the first ever "church planter," the Apostle Paul. Acts 13 records the story of the Lord setting apart Paul and Barnabas to spread the message of the gospel and the rest of that book accounts Paul's various ministry activities in proclaiming Christ and establishing healthy local churches. This kind of ministry has continued throughout the generations of the church and the Lord has seen fit to bless and bring many to faith in Christ through church planting.

In the story of the Lord establishing Christ Church, it has been our joy to experience a modern expression of some of how the Lord worked in those early days of the church. For the last 25 years the Lord has stirred up our sending church (College Church in Wheaton, Illinois) to embrace church planting as an effective strategy for seeing the message of the gospel spread among the nations. In early 2020 the leadership at College Church began talking about a new church plant with Zach Fallon. As that conversation progressed and God's will was sought in prayer, Zach reached out to College Church member Steve Krogh, who had previously served as a senior pastor for thirty years, about the idea of he and his wife Lois potentially being involved. In December 2020, Steve and his wife Lois committed to being a part of this new work and in January 2021 the elders committed their support for this new work.

Throughout the Spring of 2021, David and Kathy Meade joined the team from Faith Bible Church in Sharpsburg, GA. We are grateful to God for this sister church who has been of great encouragement and help!

To God Alone Be the Glory

We are grateful to God that he continues to be at work in a powerful way through imperfect people. We look forward to seeing this new work being a great blessing in our generation and having an eternal impact for God's glory and the good of his people! 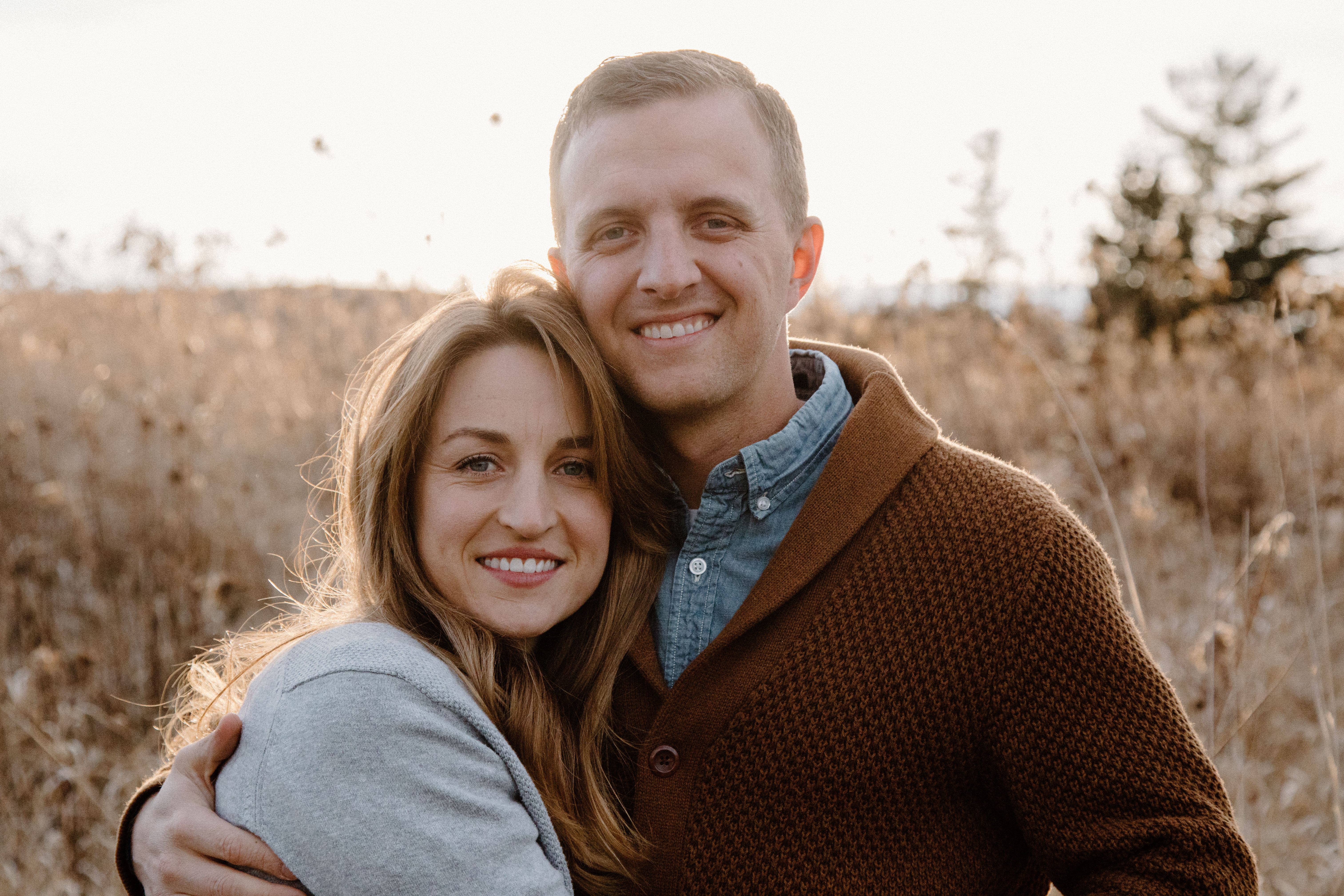 Zach serves as the church planting pastor at Christ Church. He saw his need for Christ and received him the summer after his freshman year in college. Christine trusted in Christ with her parents (also in full-time ministry) when she was six years old. The Fallons met while students at Wheaton College and have been married since 2010. Together they have four children and are excited to live all of life in light of the gospel and invite others to do the same.

Previously, Zach served as a pastor for five years at College Church in Wheaton, IL. Before that, he and Christine lived and served in ministry for five years at Montana Wilderness School of the Bible. Zach has been privileged to be trained for ministry through Southern Baptist Theological Seminary and Trinity Evangelical Divinity School. You can get in touch with Zach via email here.

Read a letter from Zach and Christine they sent to family and friends. 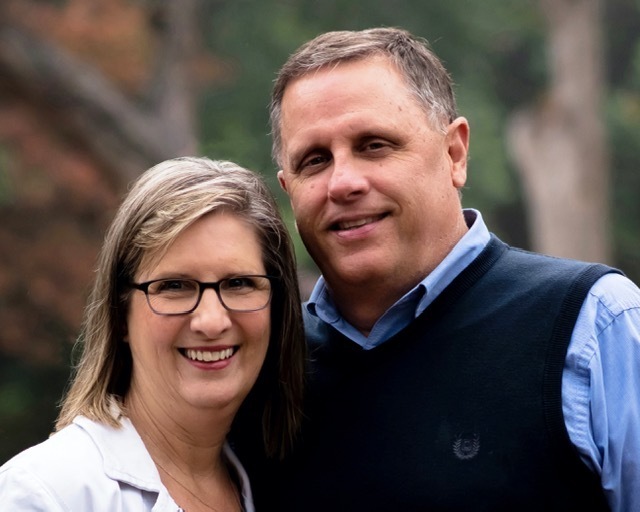 Steve serves as one of the church planting elders of Christ Church. He placed his faith in Christ at the age of ten, when his mother explained the gospel to him. Lois' first awareness of God’s work in her heart was at the age of 5 listening to sermons at the church her family attended and she later came to the realization of the ugliness of her sin of pride which made her ready to hear the truth about God’s grace. The Kroghs met at Biola University and were married in 1981. They have six children and four grandchildren.

Steve served as the Senior Pastor of two churches, the Orland Evangelical Free Church in Orland, California (1985-1998) and Grace Community Church in Grand Rapids, Michigan (1998-2014). Since 2014 he has served with Training Leaders International, providing theological training for pastors around the world who otherwise have little or no access to pastoral training. He is a graduate of Dallas Theological Seminary (ThM, Old Testament, 1985). You can get in touch with Steve via email here or with Lois via email here. 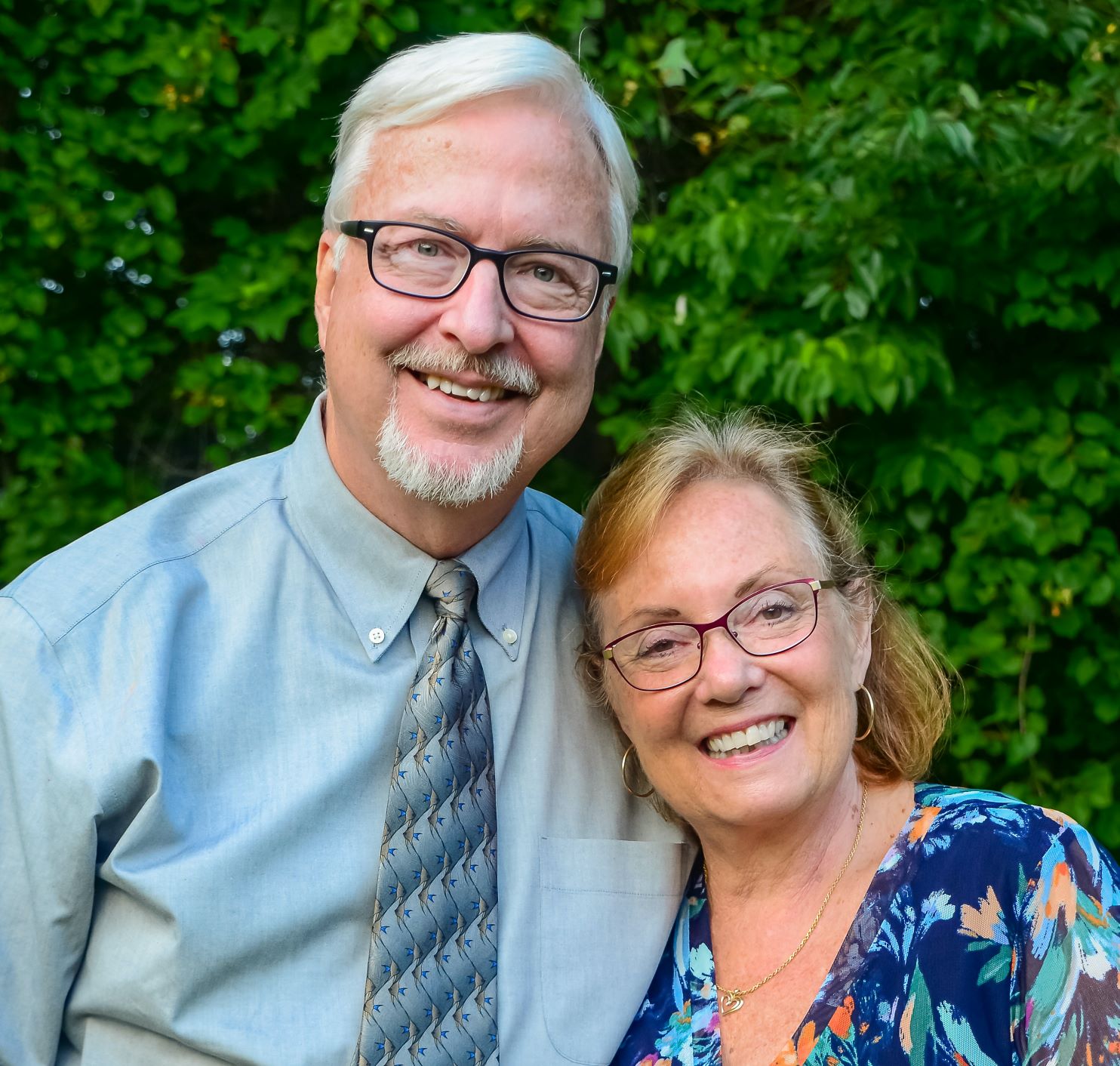 David serves as one of the church planting elders of Christ Church. Both David and Kathy came to know Christ as Lord and Savior at a young age from Christian parents. Scripture-based family devotions, biblical local church involvement, and Gospel-oriented kids’ clubs continued to strengthen their faith growing up. The Meades met at Moody Bible Institute (Chicago) preparing for the mission field and were married in 1976. Together they have served in the local church, on the foreign field in the Philippines, and in equipping of churches and their missionaries for involvement in strategic, challenging fields. They have three children and ten grandchildren.

David has served in church planting, local church leadership, and overseas missions leadership since 1975, including the founding of Propempo International in 2003. After Moody, his further training included linguistics (UT-Arlington), physics and math teaching certification (VSU), missions field and agency leadership, graduate missions degree (GTS), Endorsed Chaplaincy, and the school of hard knocks. You can get in touch with David via email here or with Kathy via email here.